BioJS registry is a platform used by bioinformaticians and researchers all over the world. It serves as a common ground to index all the BioJS components (eg: Cytoscape) and their visualizations. BioJS had two websites, biojs.io (the registry) and biojs.net (an educational portal having guides). The goal of the project was to re-engineer the registry to render data and visualizations in minimum time possible to enhance user experience of the international audience. The website was a bifurcated into two projects, the Frontend project, which was achieved using VueJS, and the Backend project, which was developed using Django, a Python framework. 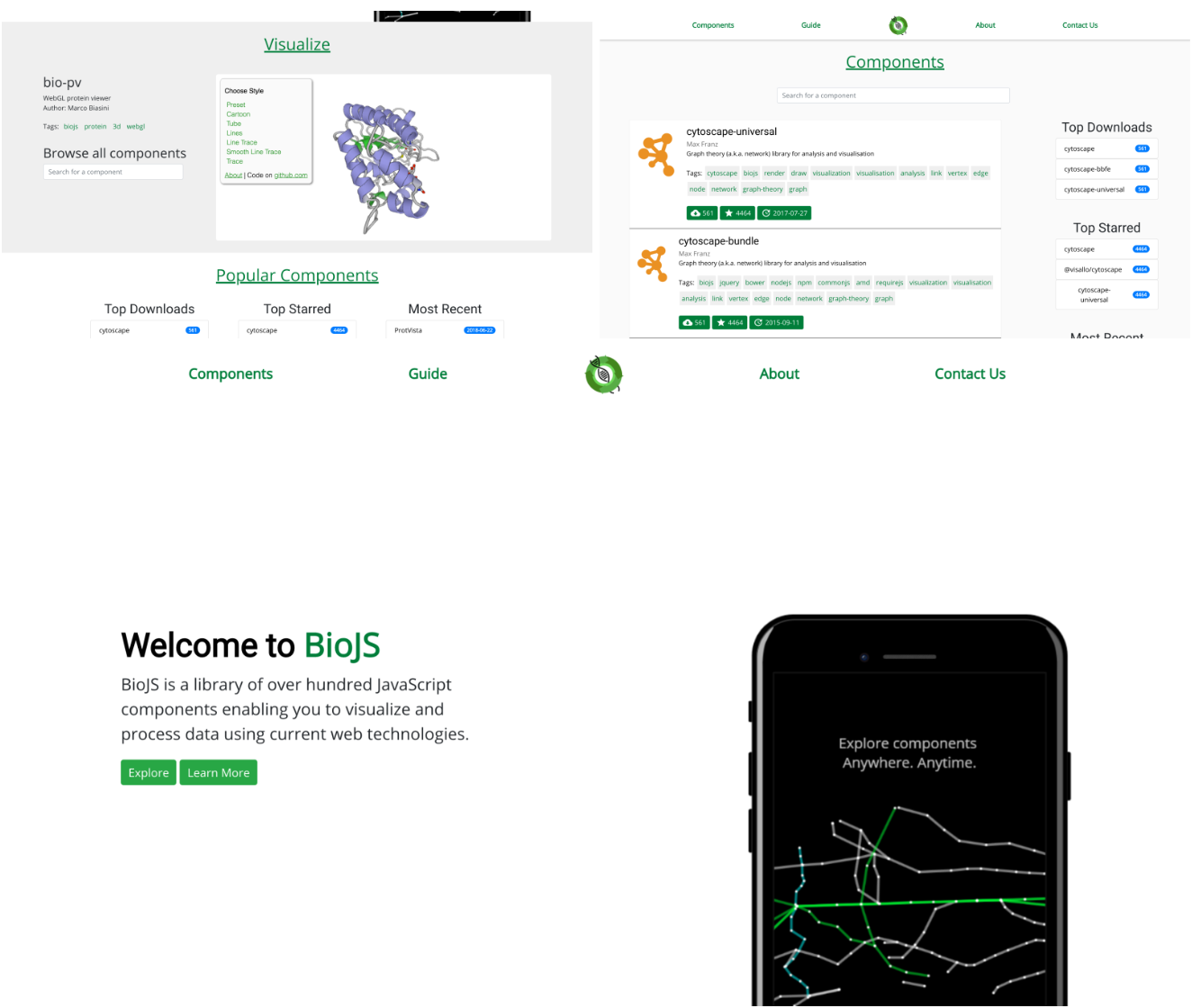 A class diagram of the database models used 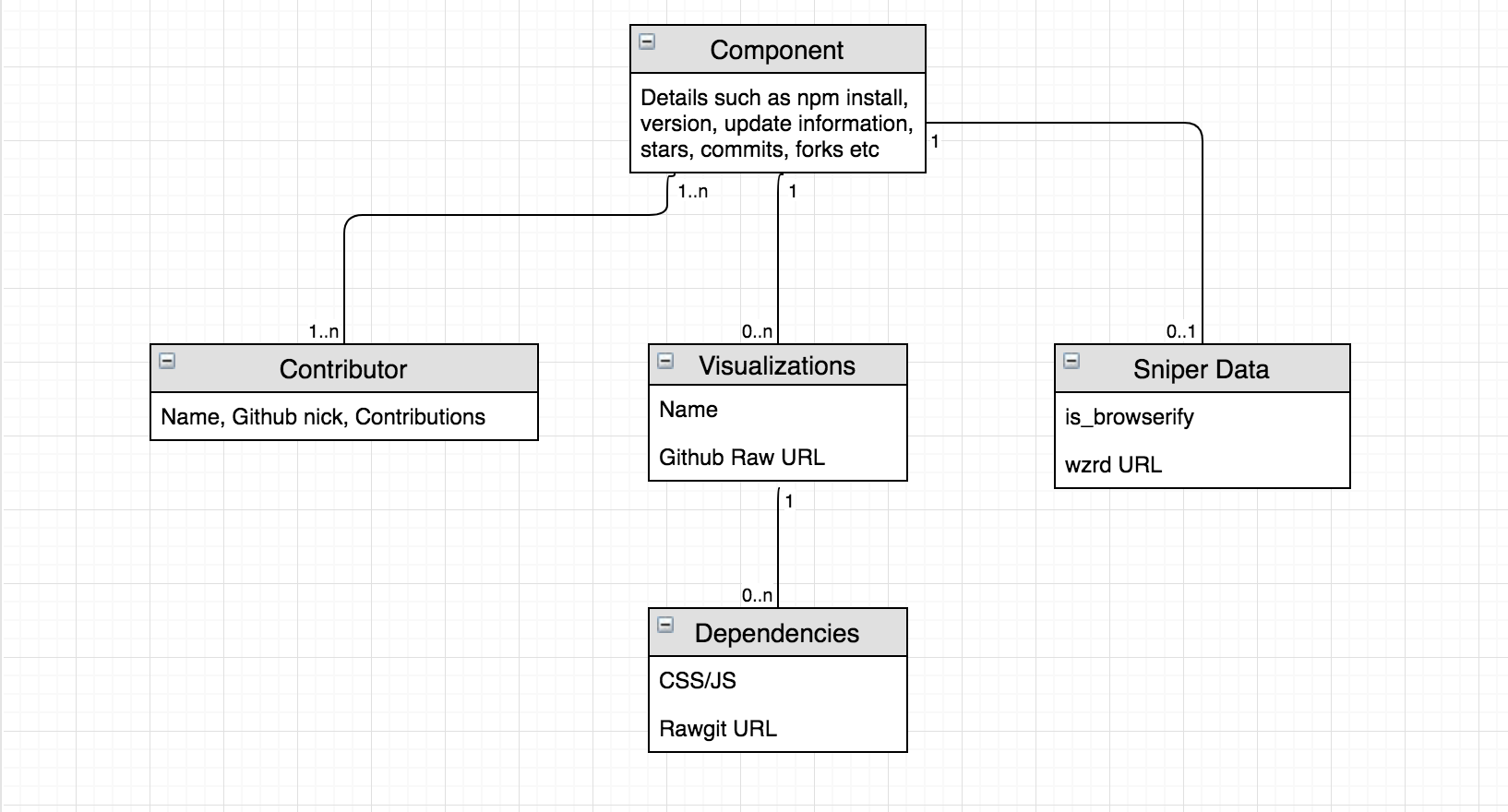 A very basic idea of the workflow implemented 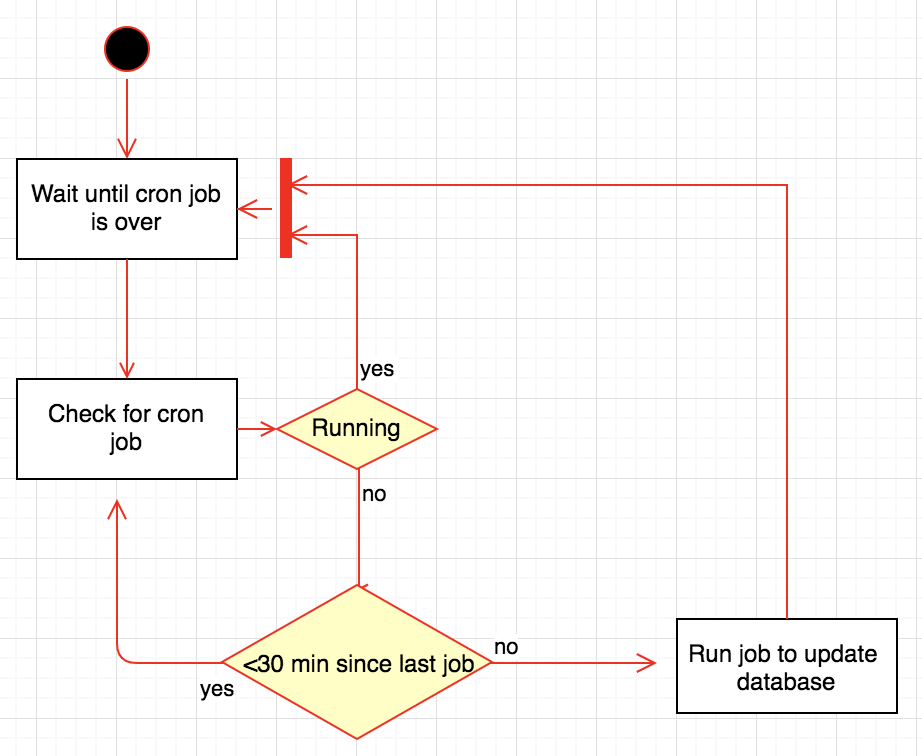 It was an amazing experience, working with an international community, of developers, researchers as well as administrators. Apart from the technical aspects, I learnt a lot about important practices that need to be incorporated when working in a team, especially the correct way of communication and its importance. I am heartly thankful to my mentors for helping me not just improve my coding skills, but also skills that would help me in every step of my life.

There were weekly(not limited though!) video calls with my mentors, where we talked about tasks completed in the week, problems faced, their solutions, future tasks as well as improved scope for the project. Apart from these, we would communicate timely whenever we faced a problem or had to carry out tests that would request the help of my mentors. They were extremely enthusiastic for the same. Though they started as mentors, I am sure I made some great friends across the globe!

My weekly updates can be seen here.